"I would love to go to an English speaking country."
"I like motorcycles."
"I have a new friend in Sydney."

While I was in high school, those three ideas became a strong motivation for me to dream: "I would love to travel around Australia on a motorcycle."
While I delivered newspapers in the morning and evening (my part-time job while I was at university) this dream kept me going.

After I became a fourth year student, I took temporary leave from university for one year.
In the first half of that year, I worked twelve hours a day for six months to save to go to Australia.
At long last, I found myself standing upon the ground of Sydney, Australia.
While staying with an Australian friend of mine for one week, I purchased a motorcycle.
After I left Sydney along the highway which cut sometimes through forests, sometime through stock farms, it felt as though I had left the ground, and was sailing through the air.It was the most pleasurable feeling I had ever experienced.
The realisation of my dream brought me two treasures: I had the chance to see and think about Japan from abroad, and I also had the opportunity to forge new friendships, a small step along the path
towards goodwill and deeper mutual understanding between the people of Japan and another nation.
Travelling around Australia clockwise on a motorcycle was a unique experience in my life, and one which continues to shape the ideas and policies which I bring to my position as a city councillor. 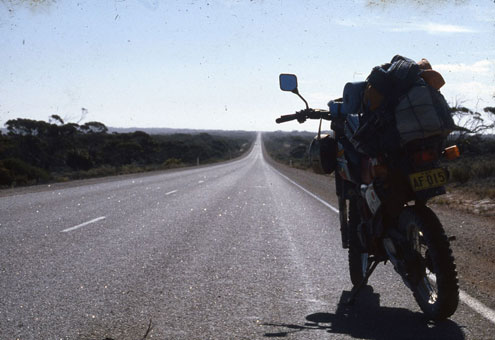 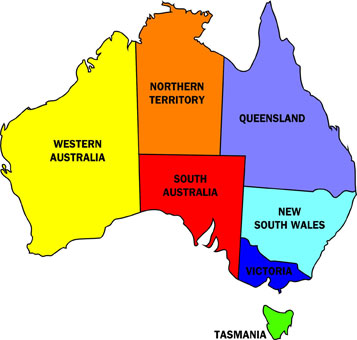